School days, school days . . . for students much of the year involves time spent in the classroom, and who do they spend it with? Their teachers, of course! Mystery writers have found that teachers are curious (or just plain nosy) people who make great amateur sleuths. Whether they're active or retired, teaching kindergarten or college classes, these mystery buffs just can't resist solving the latest crime, on or off campus. 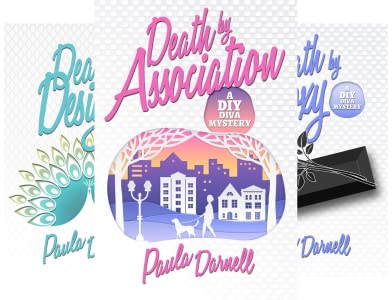 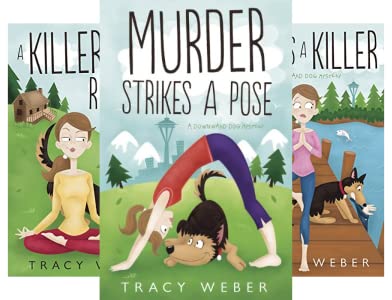 Seattle yoga instructor is on the case with Bella, her German shepherd canine companion. 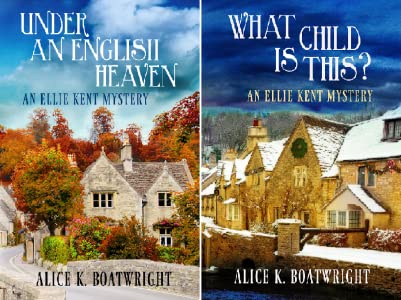 Life brings the skeptical Ellie Kent from her academic job in California to a village in the Cotswolds as the vicar’s new wife; but death keeps her guessing how long she will be there.

The third book, In the Life Ever After, is due to be published in late 2020. 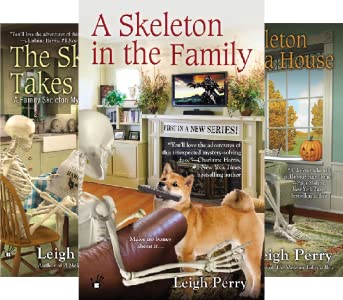 English professor Georgia Thackery gets more than she bargained for with she moves back into her parents' house with her teenaged daughter. Sid, the family skeleton, provides a paranormal element to this cozy mystery series. 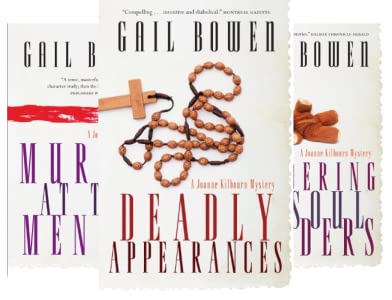 Joanne Kilbourne, amateur sleuth and widow of a politician, takes the stage in this eighteen-book series. Joanne is a politican science professor, and the action takes place in Canada. 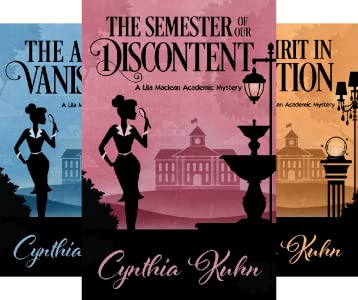 English professor Lila Maclean is thrilled about her new job at prestigious Stonedale University, until she finds one of her colleagues dead in the series starter to this five-book series. 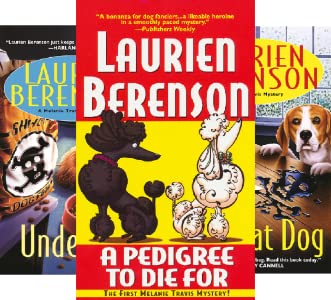 Melanie Travis teaches in a private school, but everything's gone to the dogs in this twenty-five-book series, which focuses on the world of dog shows. Great for cozy mystery fans who love dogs, especially poodles. 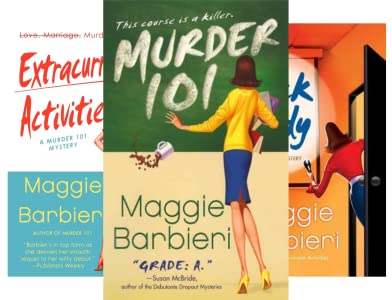 An English professor at a small college in the Bronx plays amateur detective when campus life and life outside the classroom turn out to be less than tranquil.

Murder She Wrote by Donald Bain (and later others) 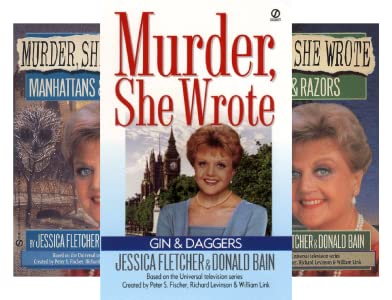 Based on the popular Murder She Wrote television series starring Angela Lansbury, the Murder She Wrote book series now boasts fifty-three books. Jessica Fletcher, writer and retired high school English teaches finds murder and mayhem in her hometown of Cabot Cove, Maine, and around the world. The TV show helped make the cozy mystery genre popular in the 1990s. 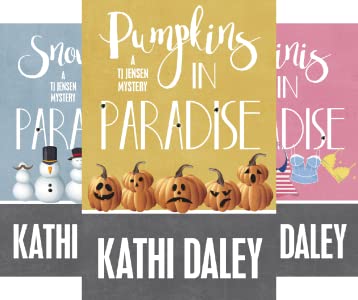 High school teacher TJ Jansen becomes embroiled in mysteries and investigates to solve the cases in this series, which often features a holiday theme as well.